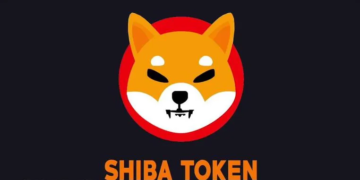 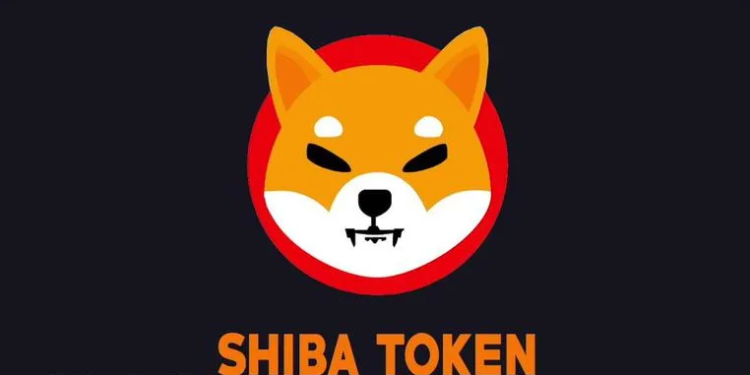 Shiba INU Price Could pump Very Soon, 38% Fib Levels Appears Imminent – Shiba INU price withnessed a significant surge in the past couple of days and hence the upcoming push could raise the price above $0.00001

Showcasing an extreme bullish momentum, the could also rise high beyond $0.00001 levels and could even double the gains too

The past weekend was pretty greener for the entire crypto space as most of the coins gained extreme bullish momentum. Bitcoin price smashed $45K and Ethereum price stood strong above $3000 for a stipulated time frame. Moreover, Shiba Inu price was heading strongly towards $0.000009 levels, yet a correction made its way. The pullback looks weak as most of the assets attempt to break the consolidation and propel high.

SHIB price for a long period of time showcased a narrow trend with diminished volatility. After failing to surpass $0.00001 multiple times, the price had eventually adopted a narrow trend. The trading volume depleted drastically as the price remained stagnant around $0.00000630. However, Shiba quickly followed the bullish sentiments and attempted hard to kill a zero, woefully failed.

With the rise in the immediate resistance levels, the target for the SHIB price has also extended beyond $0.00001. One of the analysts, predicts a Dogecoin-like giant rally approaching very fast for SHIB price. He set an extremely bullish target of around $0.00002, which could be attainable in the rest of 2021.

As per the chart posted by the analyst, the price was trending within a triangle for more for the past couple of months. The fresh surge pushed the price out of the pattern and eventually laid the path towards a notable recovery. Considering the price movements for an upcoming couple of months, the analyst believes the price could hit $0.00002 levels. Moreover, the timeframe set for this target is somewhere in mid-September.

The Shiba INU price if smashes $0.00001 levels could become a billion-dollar asset and attaining the target, then it could also enter the top 20 crypto assets. However, the path towards forming higher highs may include multiple corrections and accumulations. Yet with the strong ShibArmy, SHIB price could achieve the anticipated targets soon. 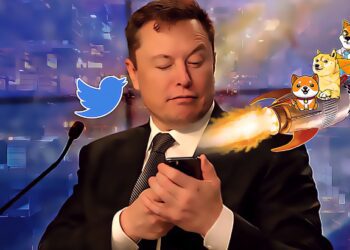 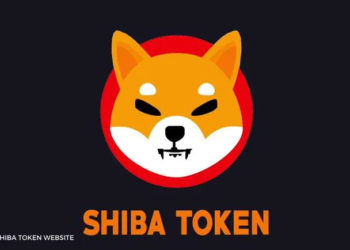