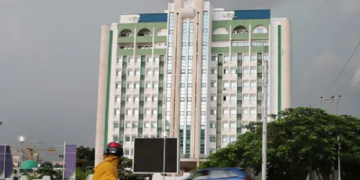 by Tosan Olajide
in BANKING
0 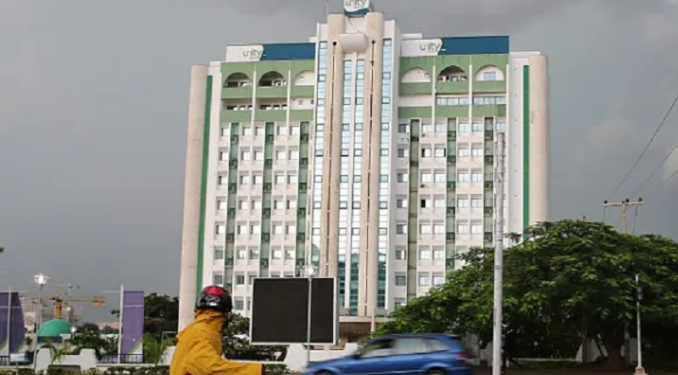 This follows the apex bank’s target examination which shows that the lender is in grave financial condition with its capital adequacy ratio (CAR) and non-performing loans ratio (NPL) which breach its acceptable prudential standards.

This medium further gathered that the CBN has been hesitant to continue to inject funds into Unity Bank and, therefore, gave the bank a timeline to strengthen its financial base or face dire consequences.

The development, it was learnt, has been causing apprehension among depositors who have been rushing to draw up their money from the bank.

The CBN had directed Unity Bank in 2017 to get investors to shore up its capital base but the lender has not been able to find suitable investors to save the financial institution from the sledgehammer of the apex bank.

Sources further disclosed that the bank in 2020, after many failed attempts, including the botched Milost $1 billion deal of 2018, allegedly secured a deal with an investor and funds were transferred to the CBN but the apex bank’s checks and due diligence on the investors did not clear them for the deal as the whole deal has been placed on hold.

The CBN, however, may have concluded plans to withdraw the lender’s license just as it did to the defunct Skye Bank Plc.

Unity Bank has been struggling with retained negative earnings for more than six years. Other lenders, which were having similar challenges, have been able to turn the corner, but Unity Bank has continued to wallow in this quagmire.

Recall there were rumours recently that Mrs Tomi Somefun, Managing Director/CEO of the bank, was on the verge of being sacked by the board because of poor performance as she has not been able to get the company out of the doldrums, but the management quickly dismissed the reports.

With the new developments, sources disclosed that the CBN will intervene in the ailing Unity Bank Plc and the operating licence of the bank may be revoked to give way to a bridge bank to be created in consultation with the Nigerian Deposit Insurance Corporation (NDIC) to assume the ownership of the assets, all deposit liabilities and some other liabilities of the distressed lender.

The CBN will, therefore, reconstitute the board of directors of the bank and shore up its capital base.

We reached out to Unity Bank for a reaction to this issue but as at press time, the lender did not comment on the matter raised in our enquiry.