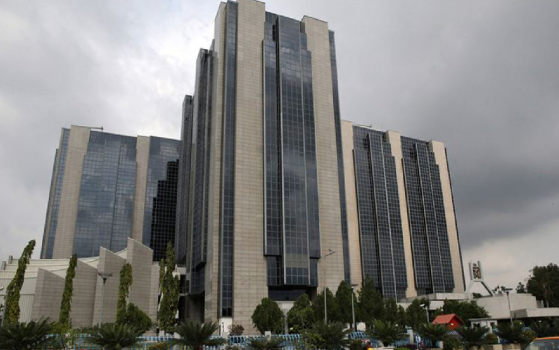 He stated this in an interview in Kano, during the week.

He said already the list of the registered farmers had been forwarded to the Central Bank of Nigeria (CBN) for verification and processing of the loan facility.

He said each farmer would receive a loan package of not less than N220, 000 comprising input and certain amount of money for paying labour.

He said: “About 150, 000 rice farmers registered for the programme, but the number had to be reduced to 120,000 due to issue relating to Bank Verification Number (BVN).

“The list of the successful farmers have been forwarded to the CBN for immediate processing as the dry season farming activities for the commodity will soon commence,”

Aliyu advised farmers who were not able to scale through due to the issue of the BVN to exercise patience, assuring that they would be given priority during the wet season programme.

He also advised those selected to make best use of the loan facility to boost rice production in the state and the country at large.

“This is an opportunity for our members to improve their socio-economic status since the Federal Government was committed to supporting the sector for massive food production in the country,” Aliyu said.

He urged farmers across the country to embrace rice production so as to end importation of the commodity.

3 points to note To Successfully Register For JAMB 2019