According to TikTok’s branded content policy, the promotion of all financial services and products is now globally prohibited 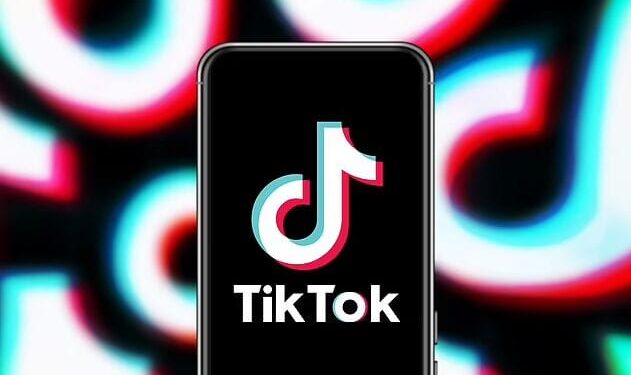 According to TikTok’s branded content policy, the promotion of all financial services and products is now globally prohibited.

The platform said its policy included, but was not limited to, lending and management of money assets, cryptocurrency, foreign exchange, pyramid schemes, investment services and get rich quick schemes, including others.

It comes after individuals were warned about taking financial information from TikTok over concerns it could be misleading and catch out younger savers.

The Financial Conduct Authority has also voiced concern over young people looking for investments online, saying social media was partly responsible for young investors taking on too much risk when investing.

Martin Bamford, head of client education at Informed Choice, said: “My interpretation of this is [TikTok] are clamping down on directly or indirectly sponsored content which leads to an affiliate link, for example to sign up to a trading platform and get free stocks.

“We see a huge amount of this branded content on TikTok, usually from poorly informed commentators, who lure in followers with promises of riches, but in reality are making their money off people signing up via affiliate links.”

He added: “I don’t yet know what the implications of the new rules will be for regulated firms and individuals, but it does seem to sweep them up too.

“Hopefully there is still a place for informed financial education on the platform, as this is the single best way to combat the scammer and charlatans.”

Last month (June 21), TikTok teamed up with Citizens Advice to roll out videos which focus on how to make informed financial decisions, getting the most out of research and understanding financial terminology.

TikTok said it wanted to help users become confident and alert to financial misinformation as well as how they can access the right support and advice.

Google and other internet giants have come under growing pressure to take action over scam advertisements appearing on their platforms, especially as Covid has seen fraud levels tick up.

Last month Google made moves to clamp down on financial fraud appearing on its platforms by forcing all financial services advertisers to demonstrate they are authorised by the Financial Conduct Authority.

The government also announced measures to tackle some online scams in its latest Online Safety Bill but stopped short of tackling fraud via advertising.

Its new version of the bill included financial fraud and user-generated online scams but not fraud via advertising, emails or cloned websites.

This week it again rejected calls from MPs to force internet giants to tackle fraud facilitated through advertisements, and said there would be a consultation on online advertising regulation later in the year instead. 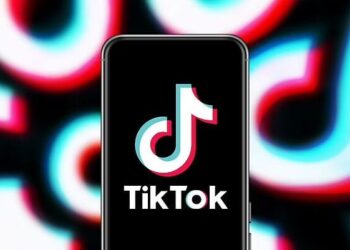 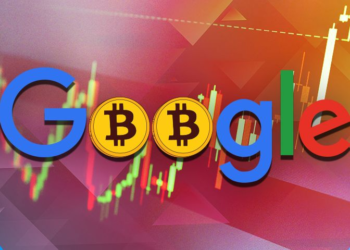