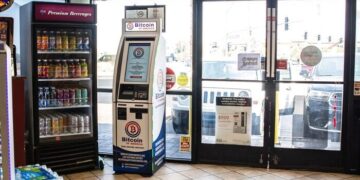 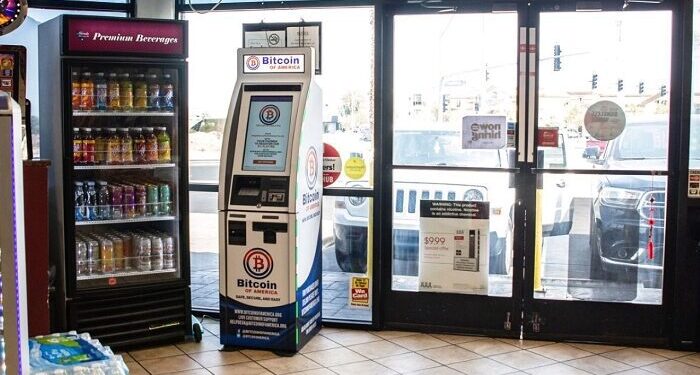 Bitcoin of America Earns 2021 Great Place to Work Certification – Bitcoin of America is one of the fastest growing BTM operators worldwide. GreatPlaceToWork.com recently certified the Illinois-based Bitcoin of America as an elite company to work for. A whopping 92 percent of BoA’s employees reported that they feel free to take time off from work, when necessary, while another 88 percent claim to have the necessary resources and equipment to do their jobs. Employees routinely cited “opportunities,” “teamwork,” “diversity” and “experience” as some of the strongest selling points of working at Bitcoin of America.

To put those numbers into perspective, only 59 percent of employees at typical American companies consider their place of employment to be “a great place to work.” Bitcoin of America, which is registered as a money services business with the United States Department of Treasury (FinCEN)(RegNum), instead offers its employees a vastly different experience, according to the annual survey.

There’s a very good reason why employees often mentioned “diversity” as one of the major reasons why Bitcoin of America should be classified as “a great place to work.” The company employees three female executives — COO Samantha Miller, Director of Marketing/Head of Tablet Sales Jenna Polinsky and Director of Business Development Alice Gorodetsky— among its leadership team. That is a rarity in the mostly male worlds of technology and cryptocurrency — something that Miller, Gorodetsky, and Polinsky were reminded of recently while representing BoA at Bitcoin international conferences in Miami and Las Vegas.

Bitcoin of America’s employee excitement is one of the reasons that it has quickly evolved into one of the nation’s leading Bitcoin ATM vendors. In a matter of four years, Bitcoin of America has expanded from one Bitcoin ATM in Chicago (Machine No. 109 in the world at the time) to more than 1,500 plus ATMs and wireless locations across 31 U.S. states and the District of Columbia.