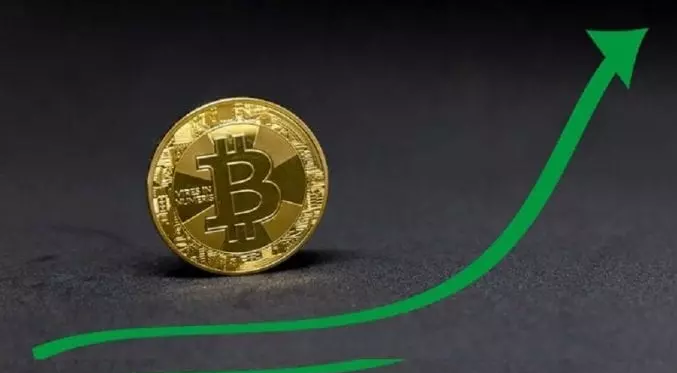 Data from Coingecko and TradingView showed BTC/USD just hitting the $34,000 on Bitstamp on Saturday before returning to linger around $200 lower.

The past 24 hours were profitable for traders as Bitcoin launched from $32,000 to deliver 4% gains that were holding above $33,800 at the time of writing.

For Cointelegraph contributor Michaël van de Poppe, it was necessary for the strength to continue and for $32,500 to hold in the event of a retracement.

“Bitcoin breaks through that resistance at $32.5-$32.7K. Holding that for support = likely continuation towards $36K,” he forecast in a Twitter update.

“Overall, the next resistance at $34.5K is possibly being reached during the weekend.”

Such behavior would not be at all surprising given the wide trading range in which BTC/USD is currently acting — $42,000, the point of all-time highs from February, remains the range ceiling and line in the sand for a definitive bull market continuation.

On the more cautious side, as Cointelegraph reported, $24,000 projections remain should Bitcoin reverse, with one trader eyeing a CME futures gap nearby as possible support.

“We see support at the $22k and 24k level should there be a breakdown below the current support level,” trading suite Decentrader added in a fresh market update on Friday.

Altcoins meanwhile slowed the pace of their own gains but nontheless retained impressive performance over the week.

With many of the top fifty cryptocurrencies by market cap seeing weekly returns of 10% or more, confidence was returning to the market.

“So far, so good towards confirming a breakout here,” Rekt Capital said about ETH/USD performance.