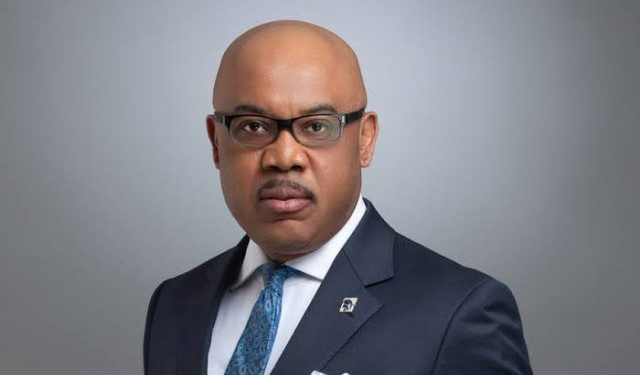 Announcing the choice of Eke for the award at a virtual press conference yesterday, Prof Pat Utomi, chairman of the selection committee and member of the Board of Public Policy Research and Analysis Centre (PPRAC), organisers of the award scheme, said he was after a rigorous review process by the board.

Utomi described Eke as a consummate banker with close to 4 decades experience in Financial Services, Audit and Capital Market operations across various financial institutions, who is credited with helping develop First Bank businesses within the Public Sector, Retail and Private Banking Groups.

“He is being celebrated for his unblemished record of service and enormous contributions to the development and growth of the African Financial services industry,” he said.

An honour to whom it is due

Utomi said Eke, 56, who has had nearly four decades in the banking industry, and continues to make tremendous impact, especially in his capacity as Managing Director of FBN Holdings, where he has led the institution on the part of profitability, is one of Africa’s finest bankers whose records speak for “so eloquently.”

Utomi’s views are shared by many industry players who told Business Hallmark that the honour to banker is most deserving.

“It is a very good choice and an honour well deserved. It is a recognition of professional excellence,” said Mazi Okechukwu Unaegbu, author and former president of Chattered Institute of Bankers of Nigeria.

“U. K Eke has done well as a banker. And as GMD of FBN Holding’s, he has made his mark. Those who made the choice did a very good job. Rather than look for politicians who carry money about, they decided to honour someone who has contributed meaningfully to the economy.”

For Mr. David Adonri, Chief Executive Officer of Highcap Securities, no one else could have been more worthy of such recognition.

“UK Ekeh has done well. I remember at the time he took office, the bank faced very serious challenges, principal of which was the position of the non-performing loan which had set the bank on the part of losses,” he said.

“As there were statutory provisions that had to be made, the losses that accompanied this were such that the bank could not pay dividends. In fact, within that season, the dividends that the FirstBankGroup was barely able to pay to shareholders were not coming from the bank but the subsidiaries.

“It is to his credit that he has been able to complete the management of those provisions for the bad loans exposure due to the overexposure of the bank to, most notably the petroleum industry. He has successfully written off those bad debts.”

Eke who spent about 19 years in the defunct Diamond Bank Plc where he rose to the position of Executive Director, seeing to the bank’s rapid growth to emerge one of the leading banks in the country within the period, eventually left for First Bank to serve as Executive Director, Public Sector, South before moving up to become the Group Managing Director, FBN Holdings Plc in January 2016.

At FBN Holdings, he has continued to prove his mettle. While the holding company had ended 2015 with gross earnings of N503 billion, it moved to N583.006billion in 2016, his first year as MD. 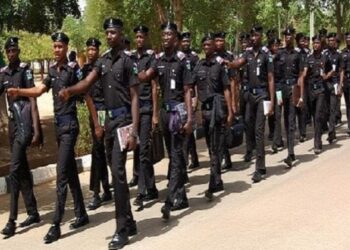