Six Months Later as Bitcoin Returns to $60K, Some Crypto Coins Trade for More Value, While Others Trade for Less 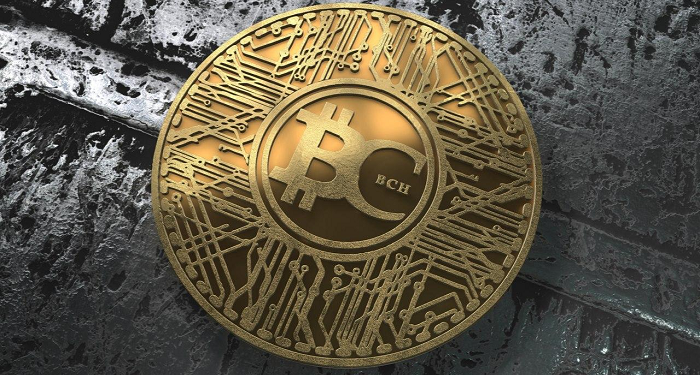 Top Ten Crypto Market Capitalizations Shifted a Great Deal Since the Last Time BTC Hit $60K – The price of bitcoin recently jumped above the $60,000 per unit mark on October 15, and the leading crypto asset has not seen prices this high since mid-April six months ago. However, as far as the top digital assets are concerned, in terms of market capitalization, things are a whole lot different. For instance, ether tokens are worth a lot more than they were six months ago and binance coin values were higher back then than they are today.

Six Months Later as Bitcoin Returns to $60K, Some Crypto Coins Trade for More Value, While Others Trade for Less

On April 11, 2021, statistics from coinmarketcap.com’s historical snapshot data show that on that day, bitcoin (BTC) exchanged hands for $60,204 per unit. BTC also reached an all-time high three days later on Apr 14, 2021, at $64,804 per coin that week. The data from the historical snapshot indicates that ethereum (ETH) was swapping for $2,157 per coin on April 11 and today, a single ether is trading for $3,761 per unit.

Top ten crypto coins on Monday, October 18, 2021, according to coingecko.com.

The stablecoin tether (USDT) held the fifth spot back then, today it is sitting at number four. Like ethereum (ETH), cardano (ADA) is another coin that was trading for lower prices on April 11. At the time, ADA exchanged hands for $1.27 per coin and on October 18, ADA trades for $2.12 per unit. Polkadot (DOT) held the seventh position trading for $41.42 per DOT six months ago, today DOT trades for a touch lower at $40.76 and sits in the eighth largest position.

Litecoin (LTC), uniswap (UNI), and chainlink (LINK) held the last three positions in the top ten respectively. But none of these coins are in the top ten positions anymore and UNI is the closest today. Positioned at 14 today, UNI is trading for $25.39 but on April 11, the token changed hands for $29.98. LTC was holding the eighth largest market valuation six months ago, but today it has slid to the 16th largest. LTC exchanged hands for $253.63 and today its much lower at $185.22.

Chainlink (LINK) was swapping hands for $33.92 per LINK back then, but on October 18, the price is around $25.59. LINK at that time held the tenth-largest spot and it now holds the 18th position. Missing from the top 20 coins that were seen on the list back then include tokens like theta (THETA) filecoin (FIL), tron (TRON) and vechain (VET). One notable gainer is solana (SOL) which moved from the 20th top position to the crypto economy’s seventh-largest spot in terms of valuation.