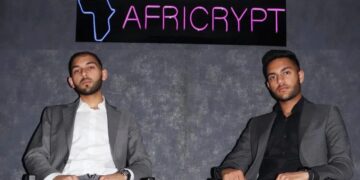 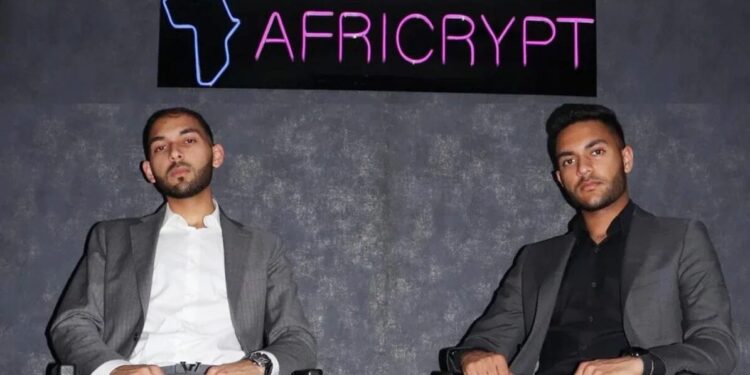 South African asset manager denies stealing billions from users – Raees Cajee, the co-founder of South African crypto investment platform AfriCrypt, has denied claims that he and his brother ran off with billions in investor funds, asserting the platform lost $5 million in a hack.

Last week, Cointelegraph reported that AfriCrypt — an asset manager purporting to offer daily returns of up to 10% that launched in 2019 — had been accused of disappearing with 69,000 BTC of investor funds in a mysterious exploit.

While AfriCrypt had notified users of the hack on April 13, suspicions were immediately raised as the message urged investors to avoid taking legal action as it would slow down the recovery of the funds. Shortly thereafter, the brothers reportedly halted AfriCrypt’s operations and went missing.

Speaking with The Wall Street Journal on June 28, Raees sought to counter the accusations laid against AfriCrypt and its co-founders, asserting the pair went into hiding after receiving death threats from some “very, very dangerous people.”

Raees also rejected claims that $3.6 billion in funds is missing, asserting the firm only managed $200 million during its peak in April, and that only $5 million in investor funds are unaccounted for after the hack.

“At the height of the market, we were managing just over $200 million.”

Hanekom Attorneys, the law firm representing AfriCrypt’s customers, alleges the brothers transferred $3.6 worth of BTC from AfriCrypt’s accounts and client wallets, before moving the funds through “various dark web tumblers and mixers” to prevent the funds from being traced further.

If the allegations against AfriCrypt are true, the incident would surpass the losses from South African-based Ponzi-scheme Mirror Trading International, which pulled in 23,000 BTC from unsuspecting investors in the country’s largest confirmed crypto fraud to date. At today’s prices, the stolen BTC would fetch $800 million.

Lawyer John Oosthuizen, who is representing the Cajee brothers, told the BBC on June 26 that the pair has “categorically denied” the allegations they stole their investors’ funds.

“They maintain that it was a hack, and they were fleeced of these assets,” he added.

South Africa’s Financial Sector Conduct Authority (FSCA) released a statement regarding the case on June 24, noting the project appeared to have Ponzi-like characteristics:

“This entity was offering exceptionally high and unrealistic returns akin to those offered by unlawful investment schemes commonly known as Ponzi’s.”

However, the FSCA asserted it cannot take any action against AfriCrypt as crypto assets are currently unregulated in South Africa.

According to WSJ, a separate group of investors is seeking AfriCrypt’s liquidation. The brothers plan to surface for a July 19 court hearing regarding their claims.