The CEO thanks everyone who contributed to this number, he hopes to see more progress for TRON in the future 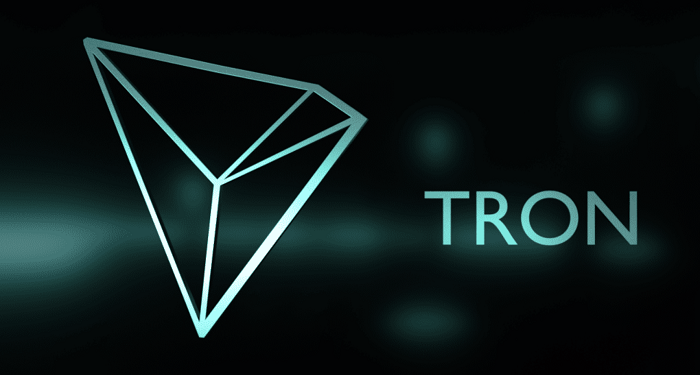 Justin Sun announces TRON DeFi TVL is now over $11 billion – The CEO of TRON — Justin Sun, happily celebrates in a tweet about the Total Value Locked (TVL) on TRON DeFi. Specifically, he says that the TVL amounts up to more than $11 billion.

As we can see from the tweet, Justin Sun goes on to thank everyone who contributed to the progress brought to the TRON DeFi platform. He further encourages other potential users to join and develop with TRON.

From this, we can clearly see that as of September 6, 2021, the TVL on TRON DeFi has surpassed $11 billion. Moreover, Justin Sun is eager to see more progress on the platform. All in all, this comes as no surprise to most users in the DeFi phase.

It is no secret that a boom in DeFi has been at large this year. Most analysts believe that this rise will continue on to the next year as well. In contrast, some say that next year will see a boom in blockchain gaming instead. Some are adamant that both will go on the rise.

The TRON blockchain, on the other hand, is steadily gaining popularity. For one, it has a steadfast community that supports and believes in TRON and its visionary leader. Next, the platform has been very active in the past few days.

To highlight, TRON is currently auctioning off Tpunks. This is an NFT collectible project that is paying homage to the original CryptoPunks NFT wave. Just yesterday, Tpunk #2555 sold for 555555 TRX. This amounts to over $57,000 in total.

Besides that, TRON and BitTorrent recently came out with their upcoming project called BitTorrent Chain (BTTC). With this, the collaboration hopes to bring cross-chain interoperability. It will start with linking TRON, Ethereum, and Binance Smart Chain (BSC).

Meanwhile, Justin Sun himself is making many headlines. Almost a week ago, the CEO of TRON spent $10 million on a CryptoPunk. This marks his second-biggest NFT purchase. The NFT now proudly stands as Justin Sun’s profile picture on his Twitter account. 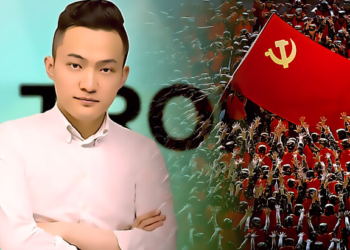 Justin Sun Tweets ‘announcement of the announcement’: Is Tron (TRX) Ready to hit $1? 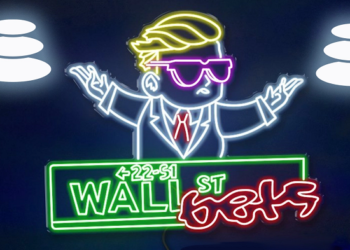