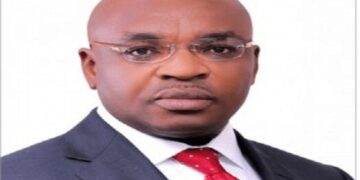 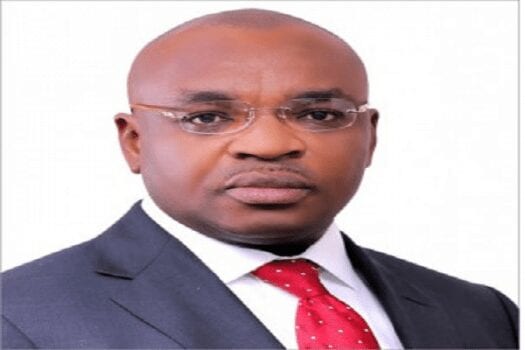 Elder Effiong Essien, the State Head of Civil Service made this known at the official opening ceremony of a 5-Day Capacity Building Retreat for Officers on grade levels 13 to 17 in Uyo on Tuesday.

“In his avowed commitment to the development of workers and growth of the Civil Service, Governor Udom Emmanuel has approved the release of the 2019 promotion to 2, 248 workers in the State government employ,” Essien said.

He explained that the approval for the promotion had received widespread applause within and outside the Civil Service in the State.

According to him, this is a clear testimony that Emmanuel is worker-friendly as demonstrated in the numerous welfare packages provided for workers in the State.

Essien noted that the newly promoted Civil Servants from grade levels seven and above benefited from the promotion exercise.

He lauded the governor for his unrelenting commitment towards the welfare and development of Akwa Ibom workers.

Essien described the promotion as very timely and beneficial, saying that additional earnings would augment the increasing family expenditure of the affected workers.

He charged the workers not to relent in their dedication and support to the present government to reciprocate the Governor’s sincere concern for them.